It all started way back in '84, when visionary business mane G.P Vijayakumar came up with an idea, one that would change the very lens through which Malayalam cinema is perceived. Seven Arts International was born.

Over the years Seven Arts has left an indelible mark in cinema, from visionary epics to heart-wrenching drama to blockbuster comedies, all of which are created by the best talent and filmmakers in the business, Seven Arts has set the standards and continues to deliver quality entertainment to audiences in Kerala and beyond.

Seven Arts has managed to rise into a brand that represents and speaks for the Malayalam film industry, showcasing some of the best talents, it holds the reputation for bringing in not some, but many of todays greatest film makers, actors and musicians. In fact, Seven Arts' very first film 'Kathodu Kathoram', an undeniac success, saw Ouseppachan's musical magnificence for the first time in a movie. Stalwarts of the industry like M.T. Vasudevan Nair, A. K. Lohithadas, Bharathan, Priyadarshan, Mohan, Maammootty, Mohanlal, Suresh Gopi, Dileep and scores of others have together brought forth superlative movies under the Seven Arts banner. Later on it proved to be the career launch pad for the likes of Dennis Joseph, Renjini, Kaladharan, Geetha and Murali, to name a few and helped Jayaraj, K.K Rajeev and other budding directors to put their ideas across to audiences.

Talents beyond Kerala were also showcased for the Malayali audience. Heroines like Urmila Matondkar and Vijajayashanti and the famed hindi Music Director, Bombay Ravi are just few to name.

Now Seven Arts has transcended the boundaries of Malayalam cinema and has taken up distribution of avant garde Tamil, Hindi and English movies by well known directors like Shanker P. Vasu, Brett Ratner and John Guillermin. Now it seeks to make its mark in the small screen with prime time television serials.

Director of the movie fulfills a vision by managing the artistic and dramatic aspects of the movie. He needs to possess the ability to control the cast, production 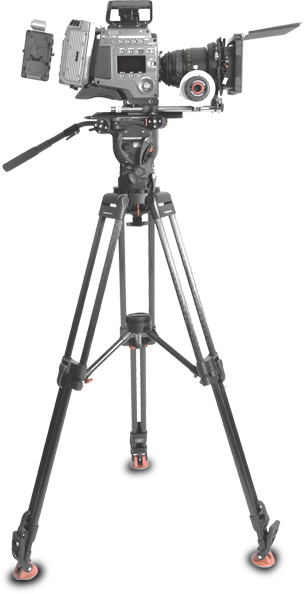 Visual language changes very fast. It is the art and science of motion picture photography. Being the main visual collaborator to the director.

Editing is the grammar of movie making that involves the rightly punctuated frames that tells the stories in a beautifully way.